The whole household’s been sick.

Because Zechariah  4:10 says, “Who, with reason, despises the day of small things?”

Why would I despise the small things, the mundane? When it’s the small increments, barely perceptible, that usher in change?

When it’s the small that grows and bears fruit?

Life is seldom paid out in hundred dollar bills. It’s paid out in quarters. It’s how we invest those quarters that determine our return…

A smile instead of a sigh.

A snuggle on the couch instead of a computer screen.

A song instead of a grumble.

Taking fifteen minutes to walk outside instead of being lazy.

Speaking truth instead of listening to lies.

“Whatever you’re doing, don’t believe the lie that says you’re doing nothing. No, friend; you’re practicing something. It’s just a matter of how intentional you’re being.”  ~Jeff Goins

In the mundane, I can practice joy.

I can practice smiling anyway.

I can practice trusting.

Indeed! Who with reason would despise the  day filled with small, mundane, insignificant things?

If the eyes of the Lord rejoice to see me engage the small, then I am motivated to engage it with joy and fervor!

Truth is, there is no such thing as small. Mundane. Insignificant. As John Ortberg

“Every moment is potentially an opportunity to be guided by God into His way of living. Every moment is a chance to learn from Jesus how to live in the Kingdom of God.”

So I will rejoice with the Lord in the small things today. For these contain the presence ~ and power~ of God.

I remember taking my Little Bit to the specialist for the first time. She’d only grown 2 cm in nearly a year when she…

Your heart is beating fast, and your blood feels like it’s on fire as it races through your veins. The oxygen feels like it has…

I step over a pile of green mucus the person in front of me hawked on the ground and board the bus. Body odors and… 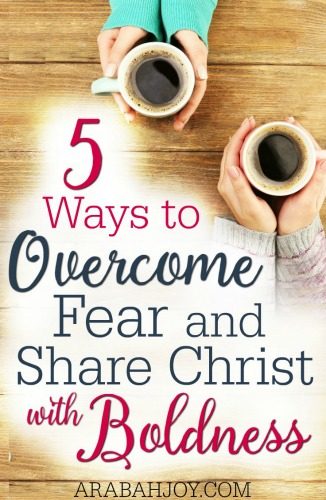 You know that moment when you are sitting next to someone on a bench or having a conversation with a friend, and suddenly you realize… 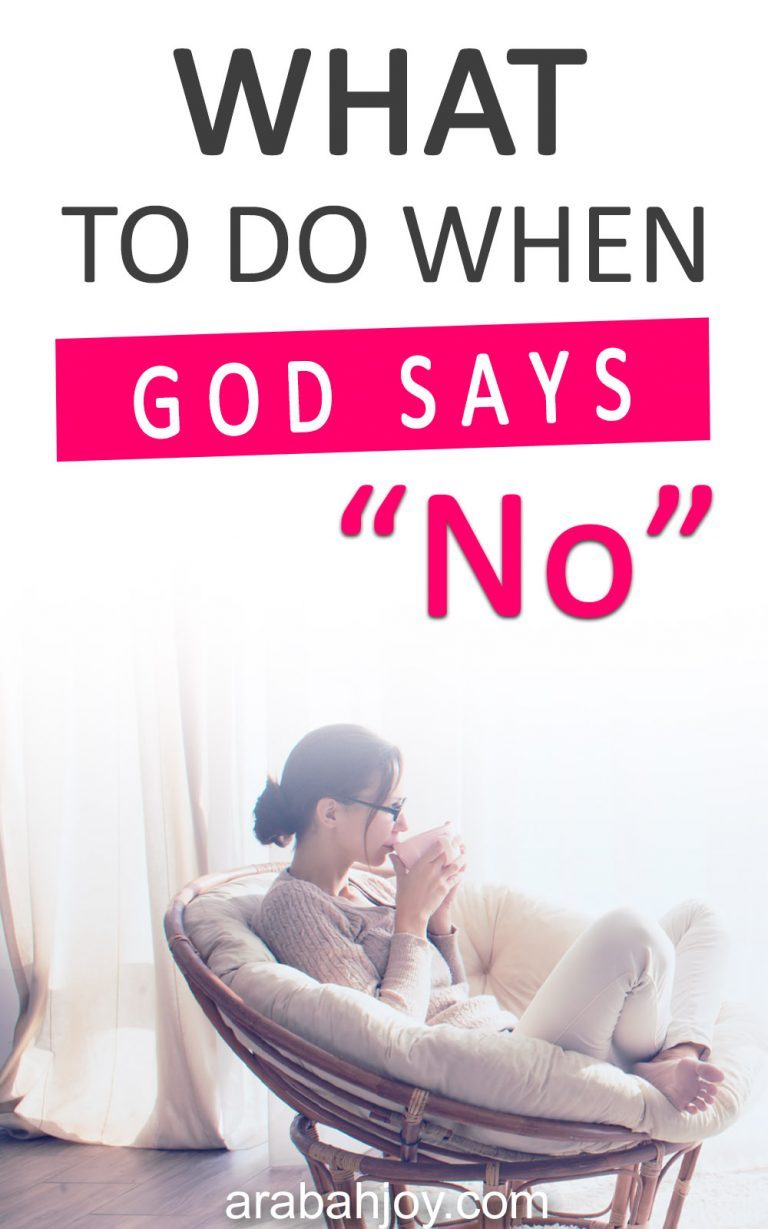 What do you do when God says no? Have you ever felt like God is ignoring you or not answering your heartfelt prayers when you’ve…

Hello Loft friends! This week’s topic is Favorite Books and I love talking books! If you are here just for the Trust Experience,…