Maybe you’ve heard the name Joshua Bell. If not, let me introduce you. Joshua Bell is a Grammy award winning violinist. The man can play some violin.

One of the things he’s most famous for, however, is a stunt he pulled in 2007. On a cold January morning, Joshua Bell entered the Washington metro station in a baseball cap. Disguised as a street performer, the award winning violinist began playing his heart out.

Nearly 1,100 people passed by him that morning. Only 27 stopped to listen to some of the most elegant music ever written…or played.

For 45 minutes, a Master violinist played masterpieces of beauty. Question was, would anyone recognize it? Would anyone stop for it?

Joshua Bell said, “It was a strange feeling, that people were actually, ah . . . ignoring me.”

He went on to say, “When you play for ticket-holders, you are already validated. I have no sense that I need to be accepted. I’m already accepted. Here (in the metro), there was this thought: What if they don’t like me? What if they resent my presence . . .”

Joshua Bell’s stunt in the Washington metro showed us that true beauty can be overlooked and undervalued. Here’s what every girl needs to know about beauty…

I’ll let you do a little snooping to find out what came about on that infamous January morning; just know that Mr. Bell left the metro station that morning with a mere $32 in his pocket. Just two days before, he’d played to a sold out theater in Boston where seats averaged $100.

The stunt showed the world one thing: it is possible for a Master to be ignored, overlooked, and undervalued.

That’s why you must never allow the response of others to determine your significance, beauty, or worth.

When you find yourself in the metro of life, playing your heart out to a crowd that doesn’t care or appreciate what you have to offer, remember your value comes from a source other than the opinions of others.

Or you can play your music wherever God places you and know you are beautiful… regardless of the response.

You need to decide now, daughter, which one it’s going to be. Because sure, there may be times when you are on stage in front of the crowd. But most of life is lived in the metro station.

You’ve got to know inside and out that you are a masterpiece. God’s workmanship. He has created you to exquisitely play to the glory of the King. He has crafted your life, painstakingly trained you, and is bringing glory to Himself on the instrument of your life.

Anytime you doubt it, just remember Joshua Bell. And then play, my girl. Play.

“For we are his workmanship, created in Christ Jesus for good works, which God prepared beforehand, that we should walk in them.” Ephesians 2:10

Mr. Bell’s fascinating stunt shows us what we need to be teaching our daughters… and telling ourselves. Because sometimes we look to others to tell us we’re beautiful, smart, and significant when we shouldn’t. Click over to read the story in the Washington Post here.

The post above, written by Arabah Joy, originally appeared on the Kaylene Yoder Blog.

It all started when I asked her to pick up. Company is coming and an entire evening is planned and I really don’t have… 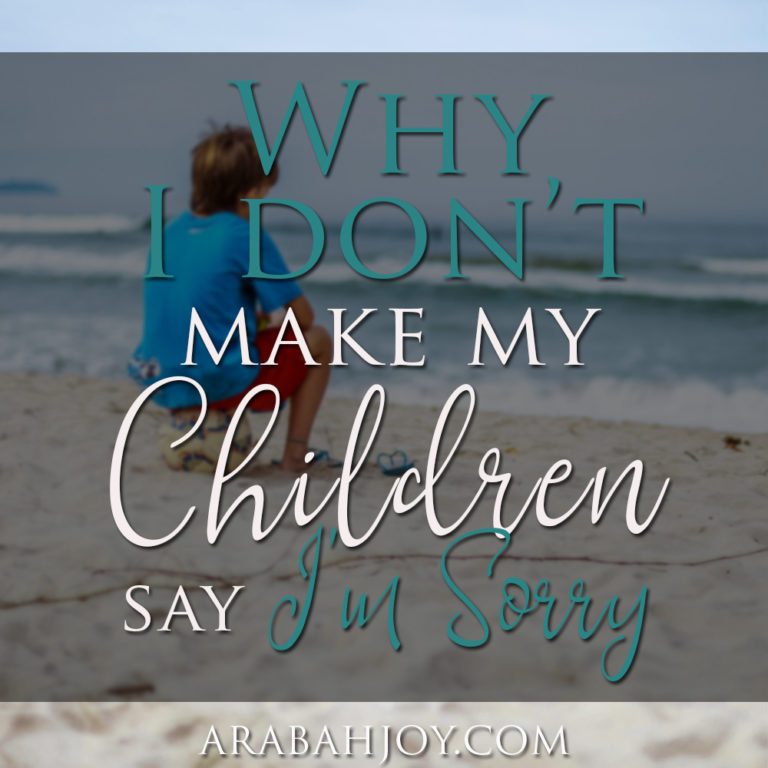 This week we continue our Practical Parenting series with a thoughtful post from my friend Christy. She has some great thoughts in this post and I’d… 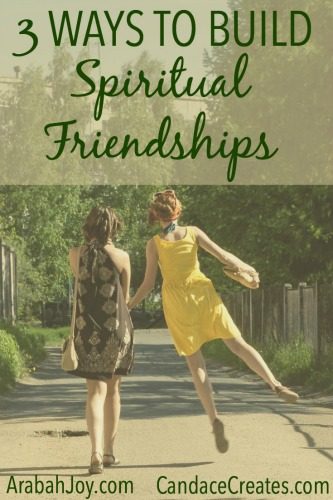 I’m an introvert in every sense of the word. This is a fact I easily covered up in my younger years with alcohol which completely… 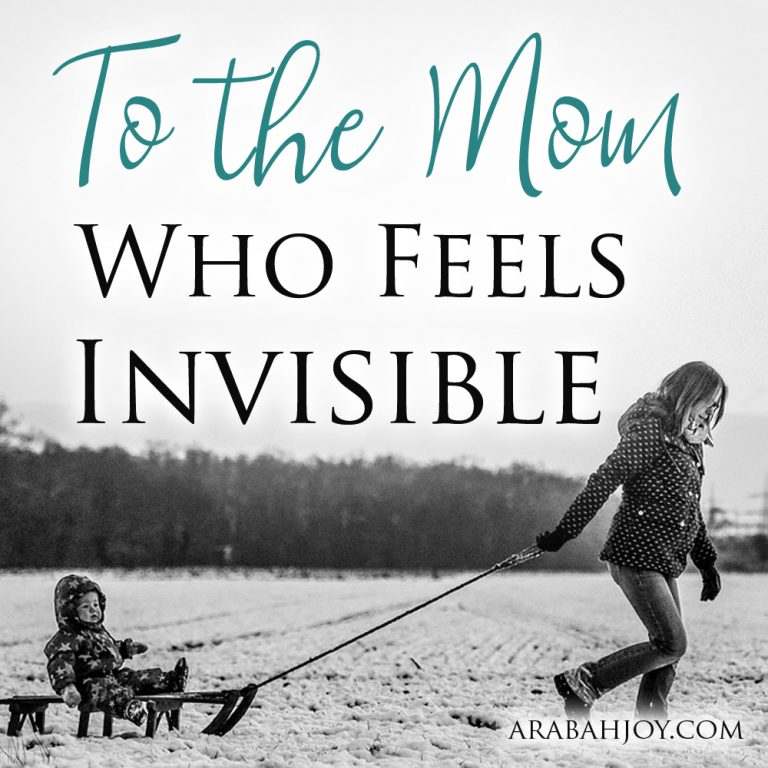 “God has better things to do than watch me fold laundry and wipe snotty noses. He doesn’t care about my world.” Have you ever had…

That little project I’ve been working on… yes, it’s coming Monday AND IT’S FREE and I can’t wait to give it to you!… 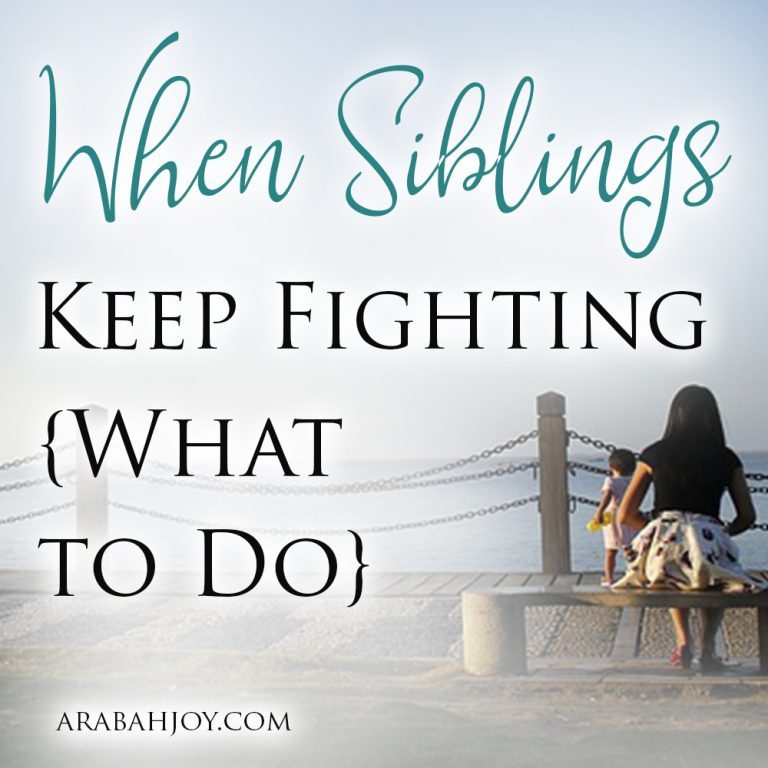 The kids were all up in my grill as I scrambled to cook dinner and grade papers simultaneously. “She took my batman toy!” “I did…