“God has better things to do than watch me fold laundry and wipe snotty noses. He doesn’t care about my world.”

Have you ever had that thought?

Let me share a story about a woman who felt the same way. 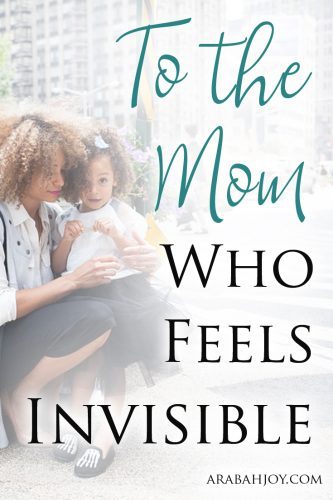 She thought she was invisible

She reached down to grasp the material and almost toppled, due to the pressing throng around her.

“If only…” she thought, “If only I can do this one little thing, I can run away from my problems and never look back!”

Just one more push and – success!!

Clasping the cloth firmly in her hands, she immediately felt the change.

Only He had felt it too. And He knew she was the cause.

She couldn’t be more wrong

“Who touched my robe?”

He craned his neck, the crowd jostling around him, calling, groping.

“You can’t be serious! Look at the masses surrounding you, man! Basically everyone is touching you all at once!”

“And He looked around to see her who had done this thing.”

She cowered. Shaking in fear, she fell on her knees, and I imagine she said something like this,

“It was me…oh, it was me! I’ve been sick for years, Sir! No doctor can heal me – in fact, they’ve made me worse. Oh please, Sir, I know I shouldn’t have, but I couldn’t help myself! My bleeding has stopped – my pain is gone! I heard about you and thought, ‘If only I can touch His clothes, I’ll be well again!’ And it happened! Oh, Sir, You made me well, and I am sorry if I did wrong, please forgive me!”

She got more than she bargained for

And He said to her,

“Daughter, your faith has made you well. Go in peace, and be healed of your affliction.”

And so can you…

If you’ve ever wondered if God really sees, hears, or cares about you, you are not alone.

Especially in weary days of mundane motherhood, illness, or times of grief.

But you don’t get lost in the crowd.

He knows exactly who you are, there, grasping for His robe.

Reaching out, praying for answers, seeking peace and wholeness.

Jesus’ words are for modern moms!

He sees you. God sees you! He knows your name. And, He knows mine.

Dear mom, be healed by your faith, trusting that He does see and hear your desperate cries for peace.

Draw near to Him, and He will draw near to you, just as He says in His Word.

And there was a woman who had had a discharge of blood for twelve years,
and who had suffered much under many physicians,
and had spent all that she had, and was no better but rather grew worse.

She had heard the reports about Jesus and came up behind him in the crowd and touched his garment.

“If I touch even his garments, I will be made well.”

And immediately the flow of blood dried up, and she felt in her body that she was healed of her disease.

And Jesus, perceiving in himself that power had gone out from him, immediately turned about in the crowd and said,

“Who touched my garments?”

And his disciples said to him,

“You see the crowd pressing around you, and yet you say, ‘Who touched me?’”

And he looked around to see who had done it.

But the woman, knowing what had happened to her,
came in fear and trembling and fell down before him and told him the whole truth.

And he said to her,

“Daughter, your faith has made you well; go in peace, and be healed of your disease.” 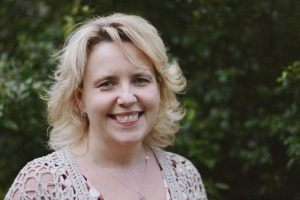 Ruthie Gray is a wife, mom of four, Gigi, and caregiver, living in the sandwich generation and blogging to keep her sanity.  When she’s not snacking on plastic drumsticks with The Tiny Tornado or snuggling Baby Cakes (her grandbabies), you can find her coaching young  moms to capture joy in parenting at  RearReleaseRegroup.com. Ruthie is the author of  Count to Nine; 9 Liberating Steps for Mom Frustration and Anger. 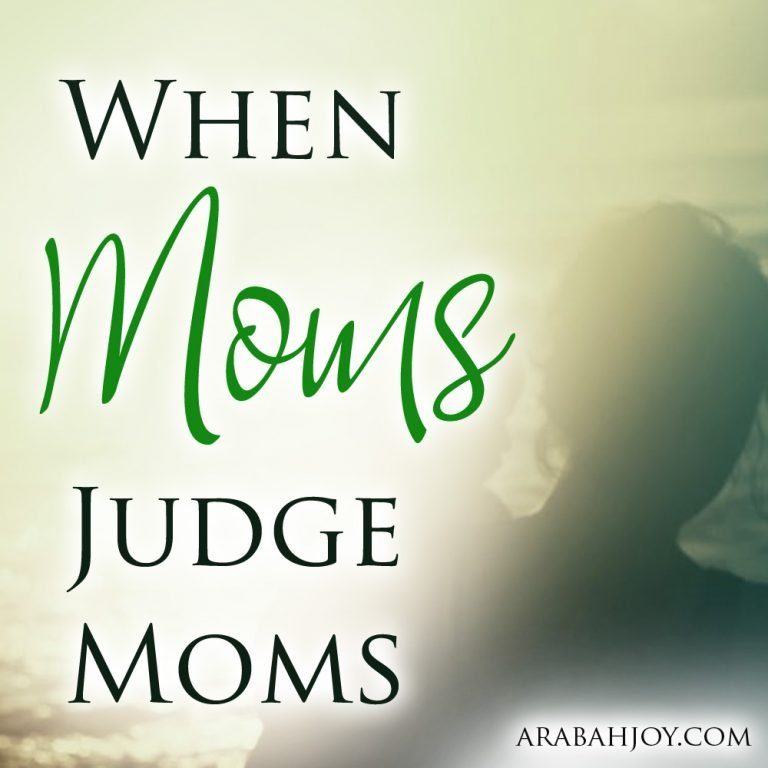 As a new mom, I was kind of like a sponge. Every bit of information regarding children would be soaked up. I believed everything, much… 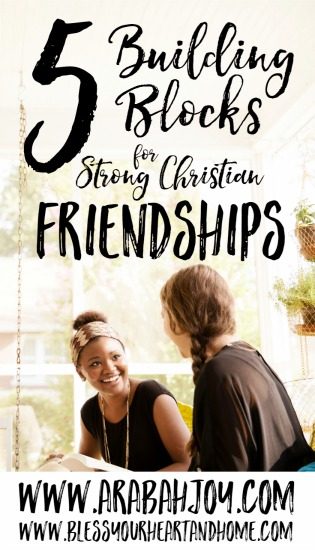 For years, I’ve been “doing friendship” all wrong. I’ve been looking for girlfriends who look like me, make me feel comfortable, and with whom I… 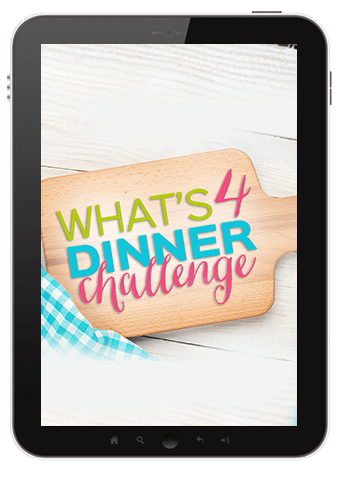 “Son, how can I be a better mom?” I asked my eight year old at the table one night. I needed to know, needed to hear something… 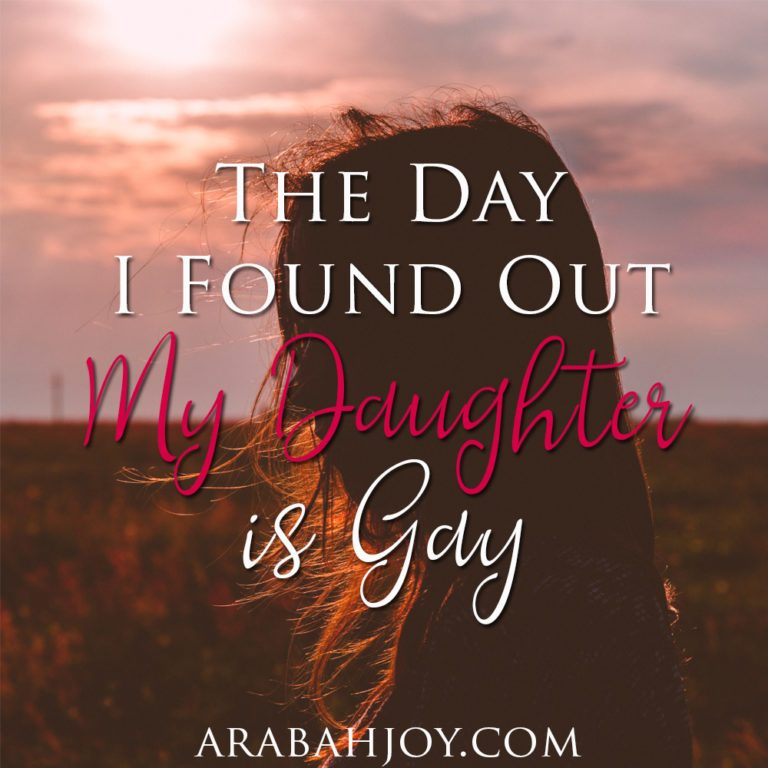 A few months ago I asked readers of this blog to share their greatest struggle. One thing popped up again and again: moms and dads… 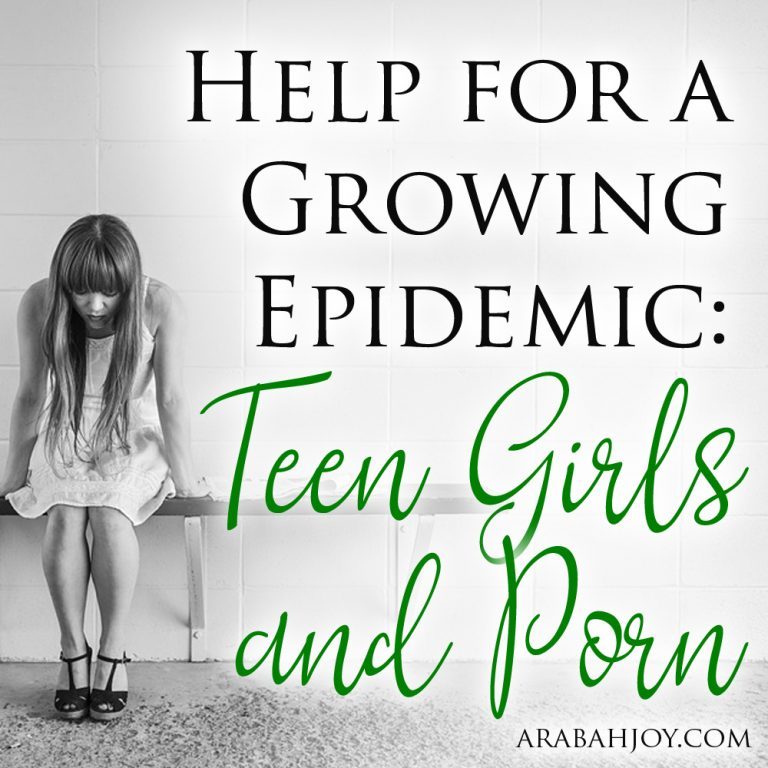