Come Thursday, the boy gets on a plane and flies to the City of the Massacre.

It’s the place where thousands of people were raped and murdered in a takeover years ago. Today, it’s a bustling city with a museum to remind people what happens when you aren’t strong enough to fight off your enemy.

The boy’s momma worries he’s too young to be taking a trip like this on his own.

He’s a mere 12. His Dad says it’ll be good for him. The boy’s there for a swim meet, competing against other International School’s swimmers from all over this side of the world.

He texts me every day to keep me posted. Then Saturday morning. 9:55am: “About 2 race.”

I tell him I’m praying for him… but the bloomin text won’t go through on my dumbphone. It cuts in and out and today it’s “out.”

An hour later I hear more. 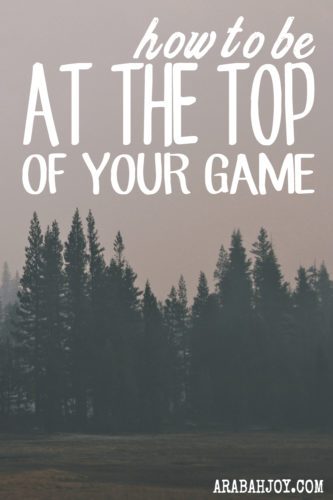 My boy is last by a full three seconds? Up there in a race with strangers and no momma near to tell him what’s really important? I know my boy and I admit I’m worried.

I told Jackson going into this thing: “I don’t care if the boy finishes dead last each race. The only thing I’m worried about is him disqualifying himself.”

The coach had given us a list of things that would disqualify a competitor. If he even so much as twitched on the blocks before the whistle he would have DQ’d.

I text him back. “Good job son. U finished ur race. I’m proud of you.”

And I mean it. More than words could ever possibly convey.

Because the world says what matters is finishing first.

The one who matters is the one at the top, those with the most, the biggest, the loudest, the fastest, the most invitations, the greatest numbers, the most popular, the widest read.

From the time we’re young, we all know what “success” means…

…and we spend our entire lives training and trying to be the elite, trying to get in the top 3, or  5 or  10, trying to edge out the competition, trying to win some prize.

When that text came about him bouncing around blind in the water and finishing dead last?

Well I was happy. Because he finished.

I send the boy a text telling him so and the weirdest thing happens then. My Daddy speaks to me.

“My girl, come aside because I need to teach you something. The real way to win is not by ranking… but by being faithful. By finishing.

It’s essential you compete according to the rules. My rules. If you don’t, you’re disqualified.”

Then He asks something that hits heavy. “Are you playing by the right rules, my girl?

“What if you are listening to the rules of the world, striving to win on their terms, trying to finish first in their economy when in fact, the Real Rules are altogether different?

Because My rules say the last is first and the first is last. So don’t let anyone tell you you must be first, out in front, taking the lead.

And My rules say the requirement is faithfulness, not rank. So don’t let comparison rob you of knowing My pleasure.

And My rules say the greatest among you is the least. So don’t listen to how others define greatness.

And My rules say the flesh profits nothing, even though it can put on a mighty big hoopla. So don’t let mere people tell you who’s an “influencer” and who isn’t.

My rules say those who lose their lives save it. So don’t listen when everyone is rushing to better their own lot and you feel stuck, desperate, boxed into the circumstances I’ve put you in.

My rules say those who enter by the narrow path will find life. And only a few do. So don’t listen when the throng rushes headlong down the wide path, flocking and following after the latest name or thing while the path you are on is quiet and lonely.

So let Me ask you again. Are you playing by My rules, my girl? Because if you aren’t, you are DQ.”

“There comes a time in life when you walk away from the drama and people who create it.”

Maybe the drama we need to walk away from in our modern society is a ridiculous set of standards set by somebody else.

Maybe the drama is a set of rules we allow to be piped into our ears day in and day out.

It’s okay to stop pinning and scrolling and rushing and competing and primping and performing. We can let the crowd rush ahead of us and we can watch everyone else finish first and we can bounce around blind in our race and when we get our bearings again, we can know this: it’s not about rank.

Rank does not equal status or worth.

I ask my Daddy to plant it deep, to let my life be conformed to the right set of rules … to a life of humility not horn blowing; to service not status; to sacrifice not significance; to faithfulness not fame. If I can be the greatest by being the least and lose my life in order to find it … then according to the Rules, I’ve won.

Sure, it’s likely I’ll rank dead last. I may swim blind for a time. But I won’t DQ.

And in the end, the last will be first. And at the finish line, there’s a crown of glory. 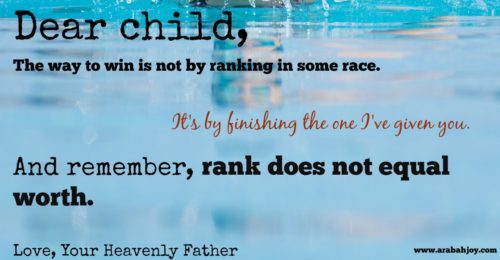 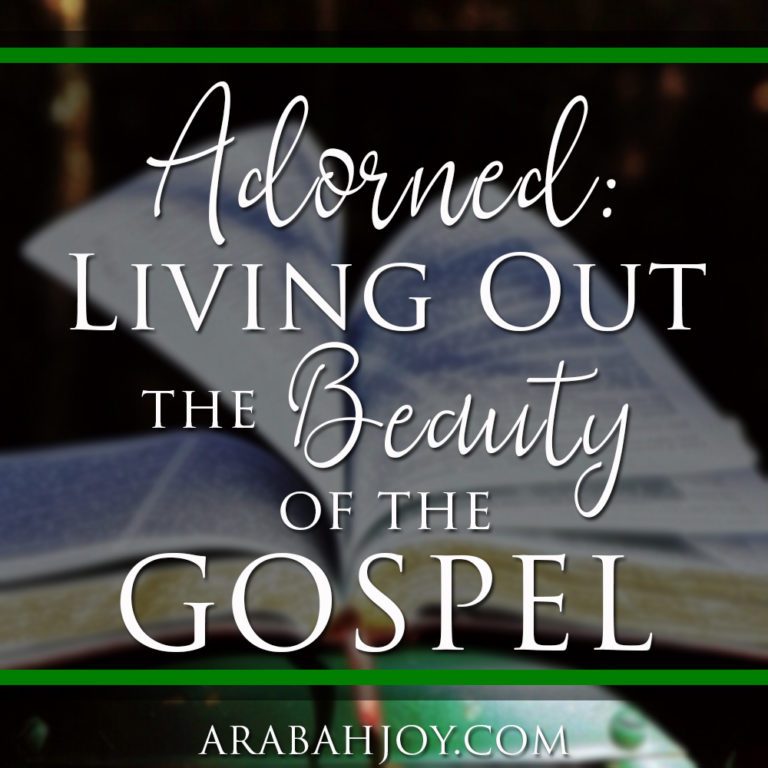 If you have been looking for a book on biblical womanhood, I am pleased to commend to you Nancy DeMoss Wolgemuth’s new book, Adorned: Living… 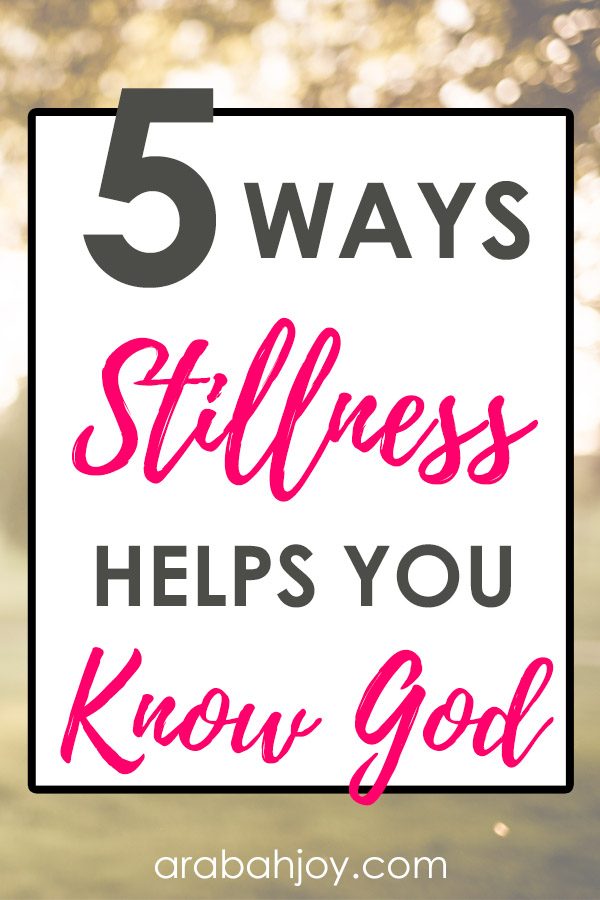 Stillness. It’s a hard word in some ways, isn’t it? While we all NEED stillness, many of us have a hard time practicing it. In…

As a life long food addict, fasting is not something I ever really considered. In more recent years, after becoming a Christian, I’m always searching…

This post is a guest post from my friend, Lillian. I admit it. I’m not very bold.  And I don’t often feel very confident.  You…

When she comes to me and sweetly asks a question, I know something is up. She smells of sesame oil, of leftover takeout. I know…

The man, I notice him when he walks through the doors. I’m placing toilet paper and laundry detergent on the conveyor belt of the…