She told me at first, she just didn’t feel good- ever.

She went to the doctor. In his stoic, professional manner, he let her know she was healthy…at least her body was. Her mind?…

The shame and condemnation she began to feel from others for a problem she couldn’t identify began to stoop her shoulders. The messages were sublte: “You’re crazy.”

“Worthless. Nobody believes you. Nobody cares.”

“You’re about as valuable as mud.” 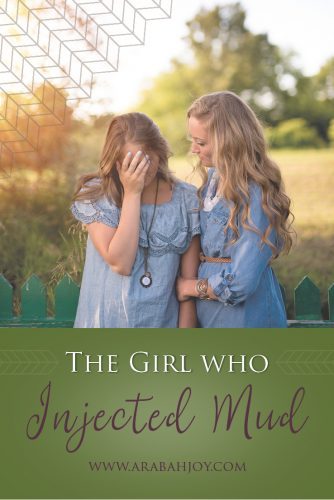 The word became a chain, slipped silently around her soul, and squeezed the color of life from her being.

Slowly. Ever so deadly.

She got a wild idea that maybe she should get some mud.

Maybe she should put it in a vial.

Maybe she should carry it in her purse.

Maybe she should inject it, just a little.

Anytime she felt worthless, she would inject a little bit, reaffirming her value. “You’re dirt. Maybe you’ll kill yourself and do everyone a favor.”

Her body began to respond to the poisons she was pumping into her system. She lost feeling, suffered from nerve damage. Her already deteriorating health worsened- she couldn’t climb stairs and limped when she walked.

When I read her story in the comment section my heart almost stopped. How I longed to rescue her from the lies- the poison- that ensnared her!

She was asking for help. Was it too late for her? After all she had done to her body, would God still give her a chance? Could God forgive her?

Like I said, the girl ended up finding me by googling “injecting mud” which led her to my article. And she reached out.

Her story deeply impacted me. It still does. Because I’ve asked the same thing. I think most of us as women have. We’ve believed deadly lies- injected poison- and we’ve done terrible things to ourselves and others and we treat ourselves as the outcast who is worthy of shame, contempt, rejection. Mud.

But God, when we were dead in our trespasses and sins, made us alive together with Christ- for by grace we have been saved.

Maybe you’ve never injected mud. Maybe your spiritual veins are squeaky clean and you shudder and run from the thought of such darkness. Good for you.

But maybe someone reading this relates. Maybe someone isn’t so clean and wonders if God can forgive you?

My friend, He has.

Those aren’t Sunday School words, they are words spoken by the Someone Himself who left the glory of heaven to dwell in dirt. He came down not just to speak those words but to prove He meant them.

He said it. “Woman your sins are forgiven you.”

He lived it. “Forgiving one another even as God, in Christ Jesus has forgiven you.”

He gave it. “In whom we have redemption, the forgiveness of sins.”

He died it. “Father forgive them for they know not what they do.”

And then, just to make sure we got it, He proved it. “He was delivered over because of our transgression but was raised because of our justification.”

Start injecting that, my friend.

Like I told this young girl, the enemy came and knocked you down and kicked your teeth out and dealt you a blow that sunk you deep and robbed you of life.

But God stepped down from heaven, took on the form of a babe, reached out with Carpenter’s hands, and rubbed the mud from your face, gave the antidote for mud pumped into your veins. “Live!” He uttered. “Live!”

I know what it’s like to believe lies but more importantly, I know what it’s like to start getting those truths into my veins. I know how utterly life-transforming it is. Which is why I’m SO passionate about giving folks an actual method for getting the truth serum in. If we don’t have a system for actually implementing what we know… a way to actually ingest those truths… the medicine doesn’t do us much good, right?

Our FREE WAR ROOM SCRIPTURE CARD PACK  is the way I have personally practiced ingesting truth… and it is life transforming. 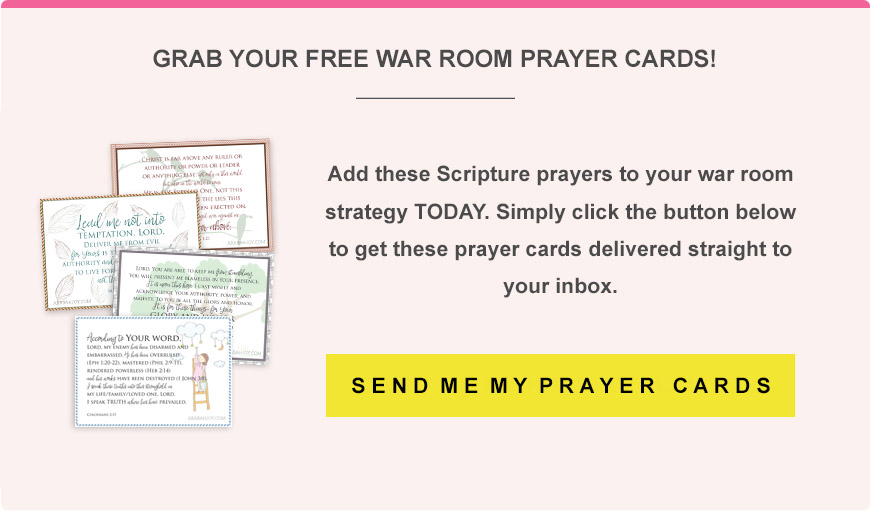 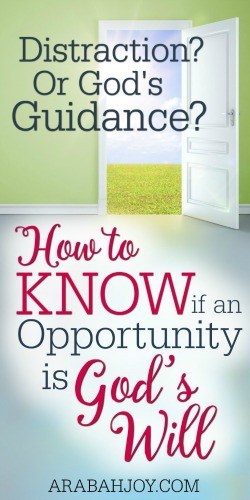 Recently I was praying and making promises to God, “Lord, I’m going to quit getting so distracted and start working on my book again.” Just… 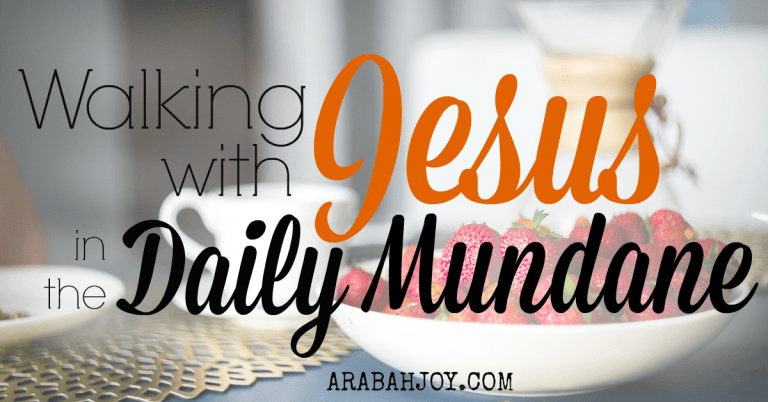 I step over a pile of green mucus the person in front of me hawked on the ground and board the bus. Body odors and… 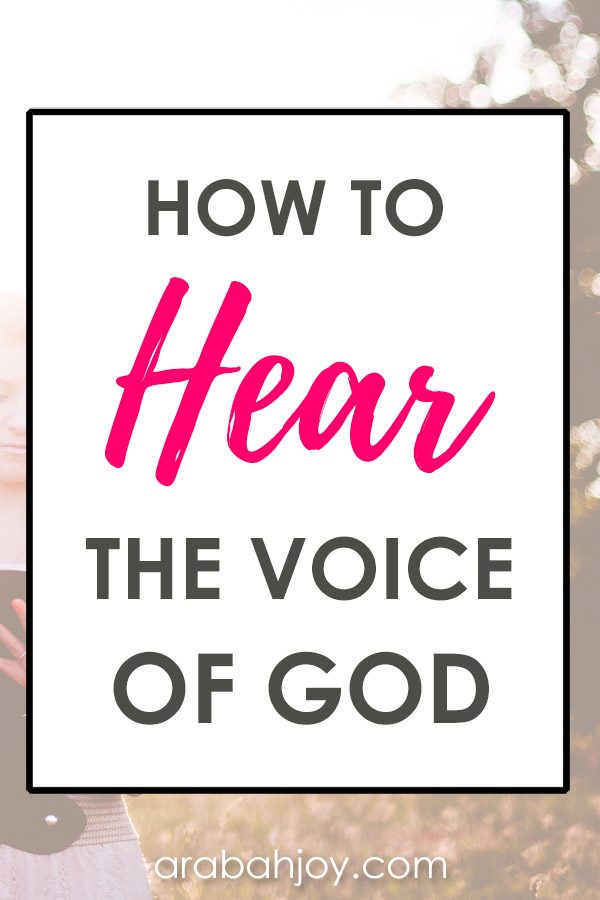 So I woke up this morning feeling overwhelmed…slammed…by today’s to-do list. Today I need to help husband with about 400 powerpoint slides, run to… 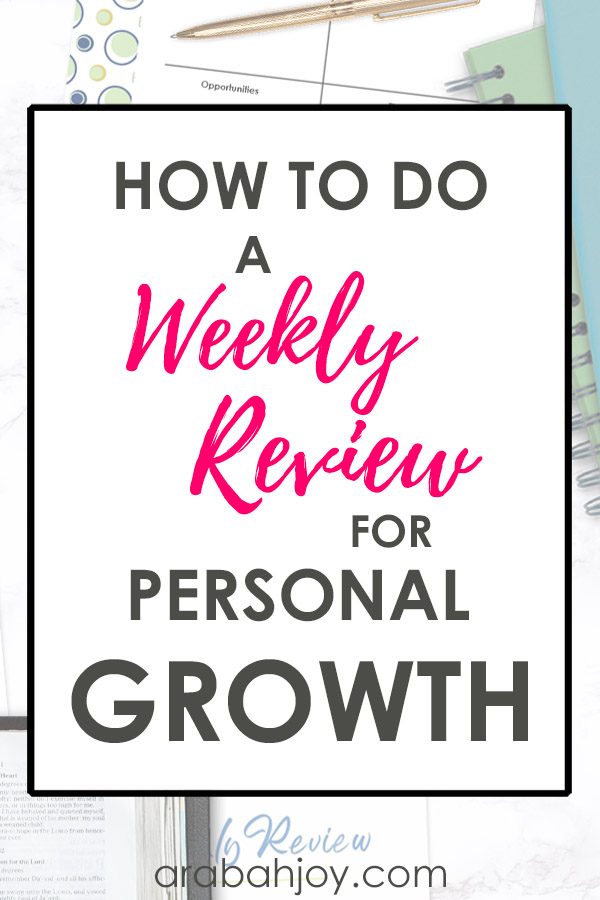 Do you want to grow in your faith? How about as a person… in your relationships, influence, and spiritual maturity? I’ve found regular reflection is… 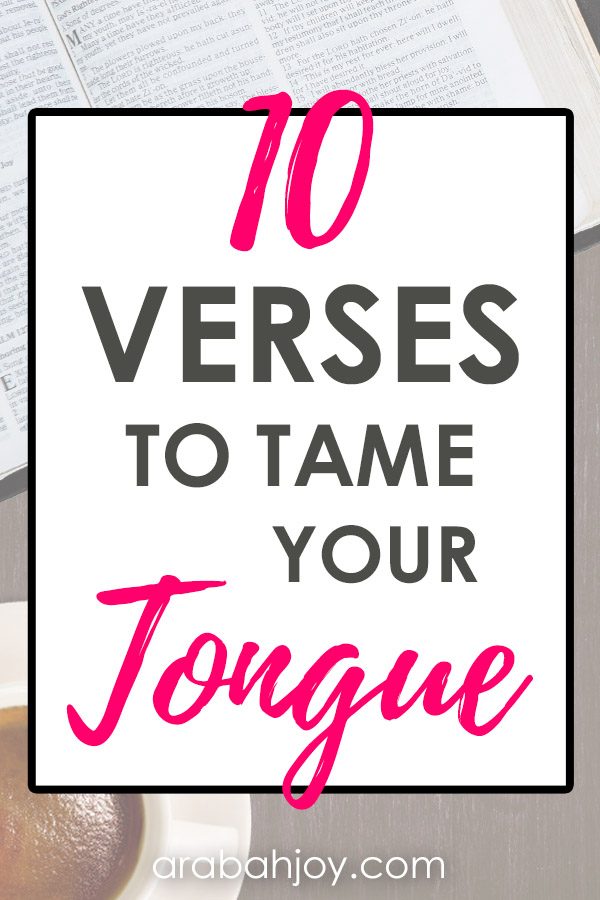 Are you looking for some help in taming the tongue? My friend, Ruthie, is here with 10 verses to tame your tongue – and be…