Are you interested in pursuing a degree in religion? Wondering what the best religious degrees are? I’m happy to be partnering with the folks at Maryville University Online to share 6 of the top degrees for Christians wanting to pursue a degree in religion. Below they share why a religious degree is a valuable option to consider and how to choose which may be the best fit for you! 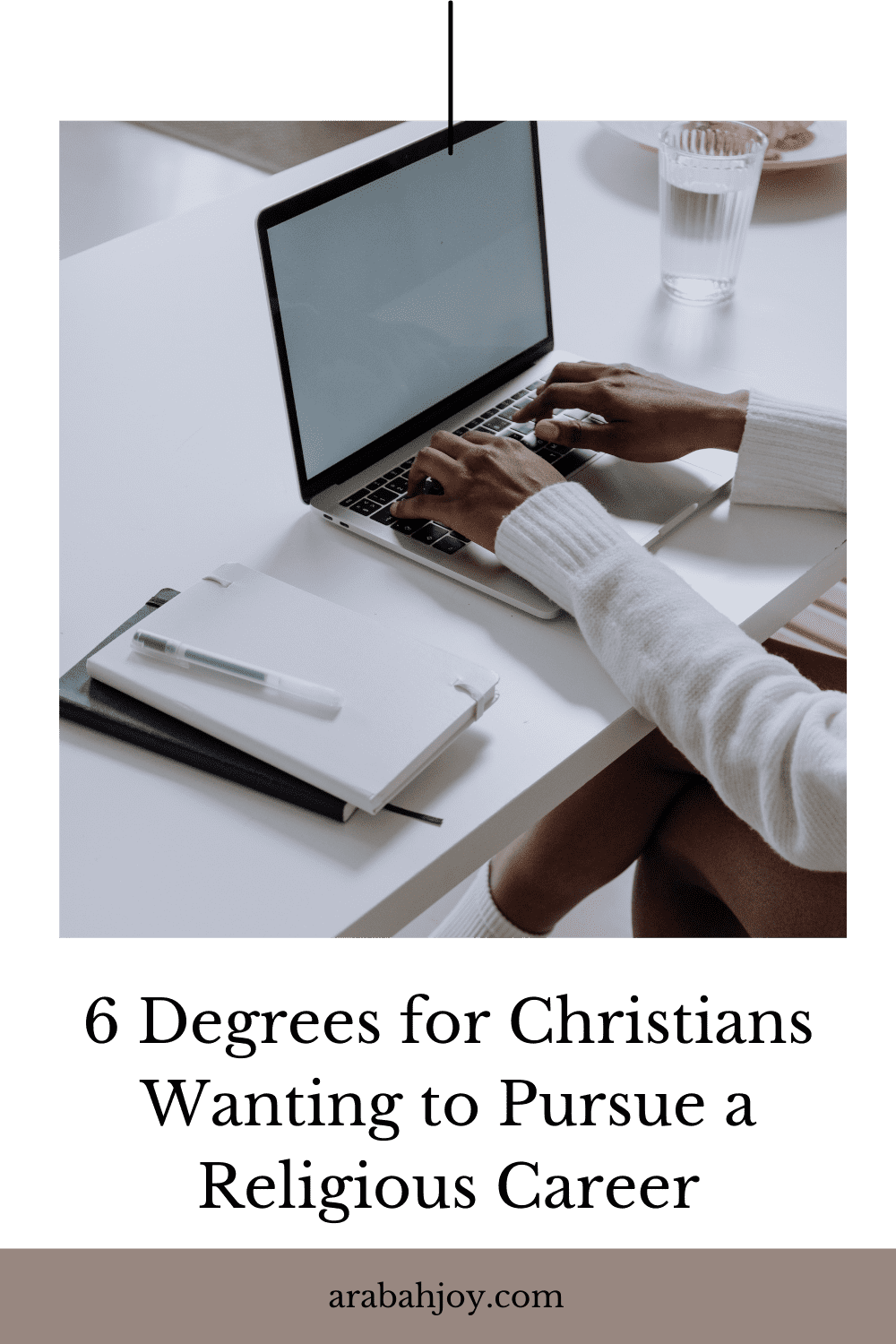 There are a lot of reasons why one might choose to pursue a degree for their religious career.

For one, the statistics on degrees in the marketplace don’t lie: degree holders have more opportunities,  make better pay, and have a better chance of moving up the ladder in their chosen career than those without.

In addition, getting a degree (especially one in a religious field) will provide valuable perspective on how religion impacts cultures across the world. In general, pursuing a humanities degree of any kind will help you cultivate your skills in empathy, tolerance, and cross-cultural understanding, as well as skills in independent research, communication, and critical analysis.

Regardless of what kind of religious career you choose to pursue, there are tangible benefits to getting a degree. Let’s look at some examples:

A bachelor’s degree in religious studies will equip you with a broad understanding of a variety of religions and belief systems. You will learn about the connection between religion and society, as well as some of the more nuanced details of the world’s most prominent religions. Religious studies degrees often go hand-in-hand with other humanities degrees such as philosophy. An individual taking religious studies might specialize in American religious history, the history of ancient Christianity, the New or Old Testament, religious ethics, religion in the modern world, and any number of other concentrations.

Many people think religious studies and theology are identical, or, at the very least, closely similar. In truth, they’re two very different areas of study, although the subject matter between them overlaps. As shown above, religious studies is the analysis of religion as it relates to human behavior; in other words, the history and background of religion rather than the religious doctrine itself.

Theology is the study of the nature of gods and religious belief from a systematic perspective; that is, the analysis of religious rituals and texts to try to answer the questions posed by divinity. To glean any benefit from a theology degree, a belief in the studied religion will be necessary to begin with, whereas no such belief is required for a religious studies degree. A theology degree is generally ideal for those seeking a career in the clergy, although there are some lay professions that may be supplemented by such a degree, such as social worker, librarian, or teacher.

Although these are three distinct fields of study, this actually refers to a single degree. A degree in Philosophy, Religion and Ethics is more common in the United Kingdom, although universities in the United States often offer them as well. As you might expect, a degree in Philosophy, Religion and Ethics is highly interdisciplinary, teaching subjects from all three fields to cultivate a broad understanding of some of life’s largest questions. This degree is often pursued as a pre-law degree, as having a strong grasp of philosophy and ethics will play a huge part of any chosen law career.

“History” itself is an immensely broad field of study, and even the study of religious history specifically can include any number of belief systems, religions, and historical perspectives. Those who study history often do so with the intent of teaching at the universal level, although there are certainly other things one could do with a history degree. A degree in history (of any kind) could be a valuable companion to other religious studies education, whether one chooses to go into the clergy or into some other career such as youth worker, religious media consultant, or going on the lecture circuit.

A degree in Catholic Theology can be seen as a concentration of a more generalized theology degree: an in-depth study of doctrine, morals, and scripture solely from the Catholic point of view. Such a degree is intended to deepen one&#39;s faith and understanding of the Catholic religion, presumably with the intent of a career in the clergy.

For those who want to teach at the elementary or primary school level, you’ll need a teaching degree — and this includes those looking to incorporate teaching into their religious career.

Obviously, this is most important when offering any kind of religious education to children, as the teacher will be expected to instruct students on morality and ethics in any bible class or religious study group. A teaching degree can also be useful for other reasons, such as cultivating skills in empathy, communication, working with groups and individuals, improvisation, management, and
leadership abilities, and more.

We’ve covered 6 great degrees to help prepare you for a career in religion. The good news is that these and many other religious study degrees are available online. Maryville University Online has a history of preparing students for their dream career and can help you as well. Check out their online religious degree programs here.

Did you know that God has eulogized over you? If you are in Christ Jesus, it’s true! We can walk each day in God’s eulogy… 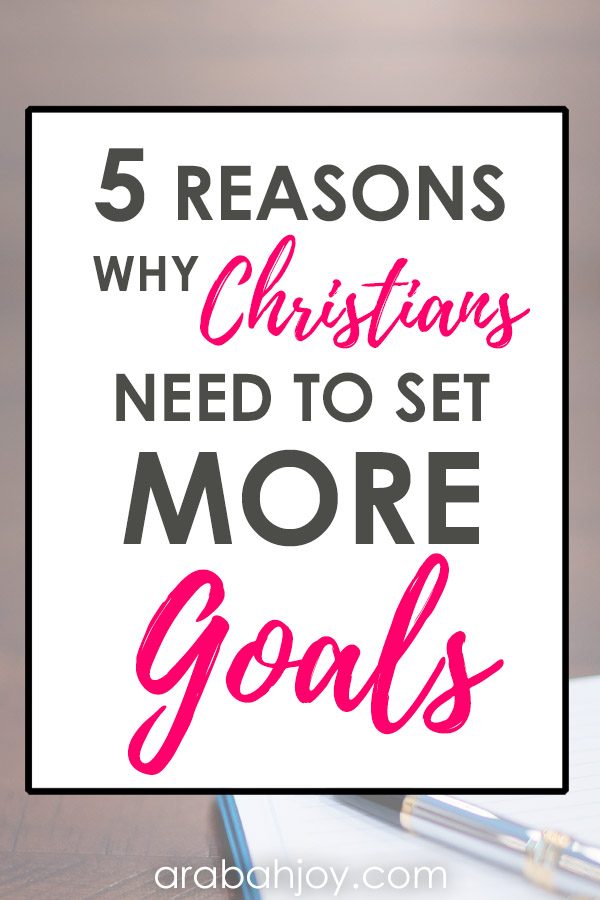 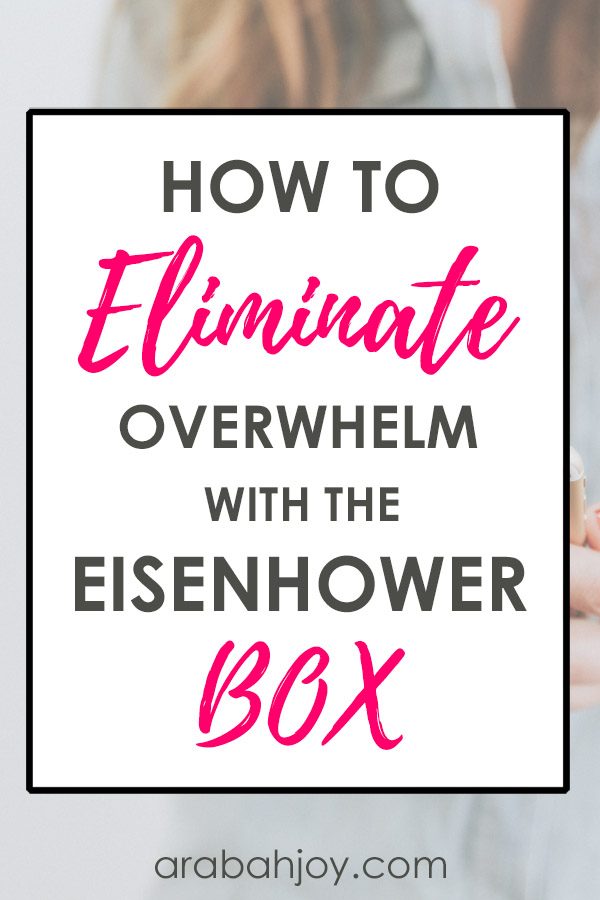 With a new year right around the corner (yes, we are already in 4th quarter!) and new possibilities at your fingertips, perhaps you find yourself…

Are you ready to get your energy back? If so, you are in the right place! I understand what it feels like to be run…

Most of us can understand the tension between wanting to do right yet falling so short. Whether it be over-eating, yelling at our kids, too…