It’s the question I keep coming back to, keep sowing dreams with.

It’s the question that infuses each new day with hope.

“What would happen this year if you really believed God?”

Indeed, God has given great and precious promises and all the promises of God are YES in Christ Jesus!

What if we really believed them?

40 Days of Praying the Promises of God 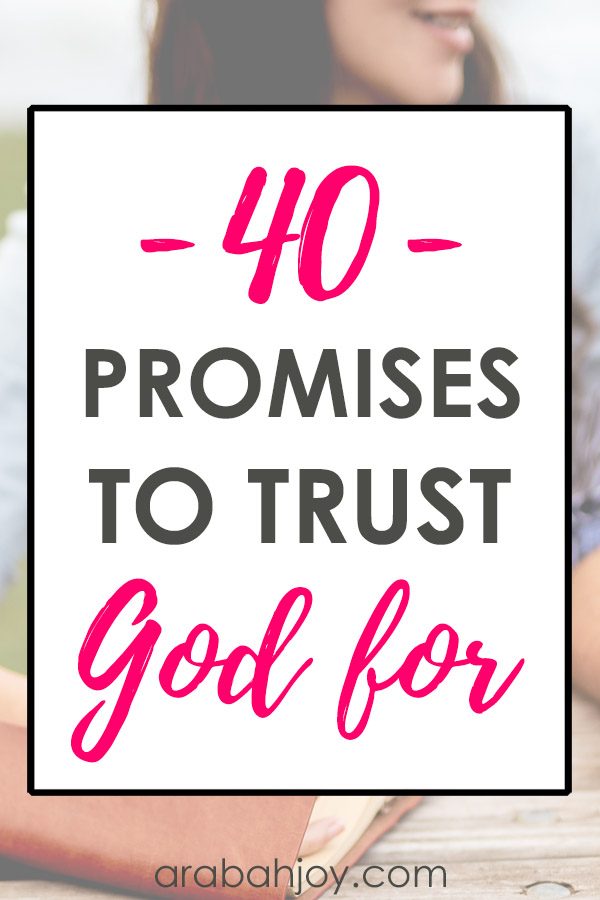 Most of us know a lot of scripture. That’s a good thing.

This isn’t a new problem.

In Luke 1, the angel Gabriel appeared to Zechariah, a godly man, the cream of the crop. Gabriel told him Elizabeth his wife would bear a son. But Zechariah simply did not believe the word God spoke to him.

Makes me ask myself if I’m a Mary or a Zechariah? And what would happen if I really believed the Word spoken to me? 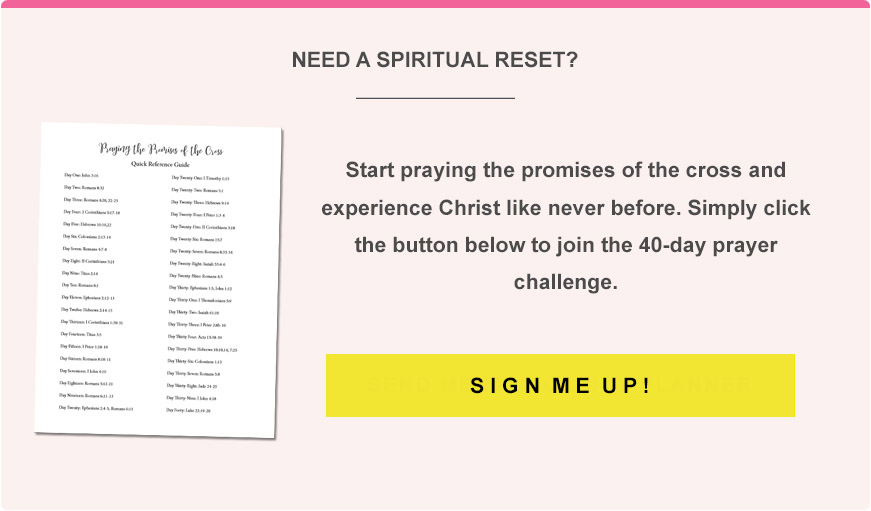 What if, in the moment of passion, you trusted He has given you everything you need to live godly in Christ Jesus… especially in those moments when you’re about to blow a gasket with the kid?

That He is at all times, in all ways, giving you an abundance for every good deed…including when you’re standing in line at the checkout next to an obnoxious customer who needs a kind word?

Believed that there is no condemnation left… when you just fell flat on your face and feel every inch of your failure?

That He will establish your steps and show you the way to go…when your husband gets laid off and you don’t know what to do?

That He will supply every need according to His riches…when parenting isn’t so easy and clear-cut and no one is there in your new location to tell you what to do?

That He is making all things new in your life…when you’ve just committed the same sin…again?

That He has set you apart and given you a new identity, a holy citizenship…when your past rears its ugly head and your family member reminds you of it?

That He is working everything in your life together for good….when the doctor’s report comes back with nothing good at all?

That God is doing something above and beyond all you ask or think because He is that kind of God and has targeted you as the object of His grace and affection?

What would happen if we really believed a fraction of what God says is true?

And yeah, maybe we’re more like Zechariahs than Marys.

But that can change.

Because that little verse that says “all the promises of God are YES in Christ Jesus?” It also says, “to which we also say AMEN.”

All the promises are YES in Jesus but they must become AMEN by us.

So what is your life amen-ing?

In the everyday moments where life happens, the corners, crevices, and edges… is it amen-ing the fret, the fear, the world’s no? Or is it amen-ing God’s promises?

Instead of amen-ing the fear, we can amen the promise.

Instead of amen-ing the inner naysayer, the outer cynic, the doubt, the hopelessness, the world’s “no,” we can amen God’s “YES.”

It’s never too late to start new habits. To change what we’re amen-ing. The promises of God are sure. 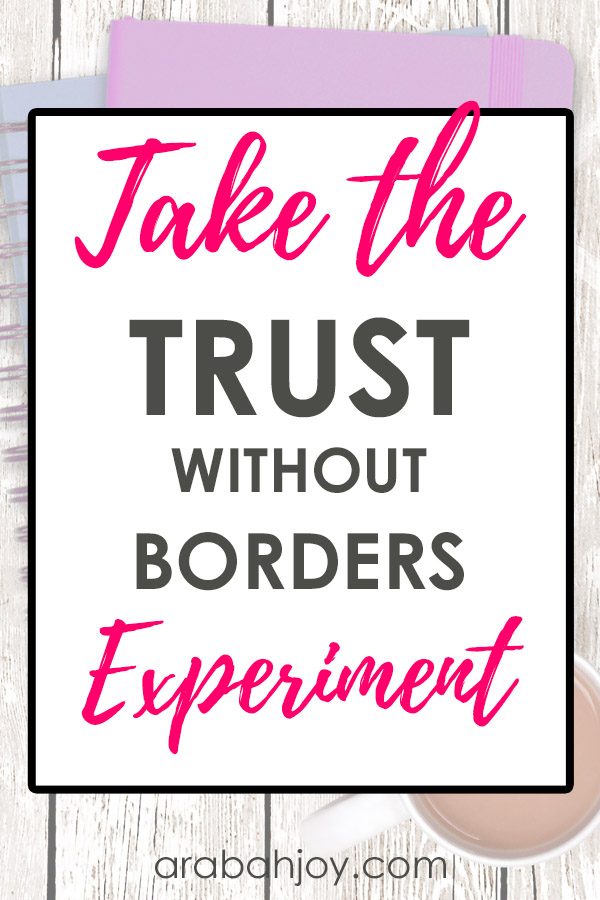 Trust grows when we give verbal affirmation to what God has promised and spoken over us.

Someone once said perhaps Zechariah’s voice was taken from him until he was ready to amen the Word God had spoken to him. Hmm, what a thought.

Sisters, we have an obligation to respond to God’s YES with an “AMEN.”

It can start now.

I admit, I have a dream. I dream of what my life would look like if I believed more of His Word. I dream of His YESes at work in my life. And I have an obligation. An obligation to know His “yes” and give verbal affirmation back to Him, to His glory.

My friend, you do too.

So let’s do an experiment. Let’s see what will happen when we begin amen-ing God’s promises, shall we?

For the next 40 days, unwrap one promise of God a day. Know it deeply, marinate in His “YES!” on your life.

Then, each day give your “AMEN” back to God. That’s it. Baby steps!

Starting today, you can begin practicing how to trust God- one promise at a time- and see what happens.

This is a simple experiment with guaranteed surprises of the best sort. Because, “she who trusts in the Lord will never be disappointed.” Isaiah 49:23

Sign up for the40-DAY PRAYING THE PROMISES OF GOD CHALLENGE 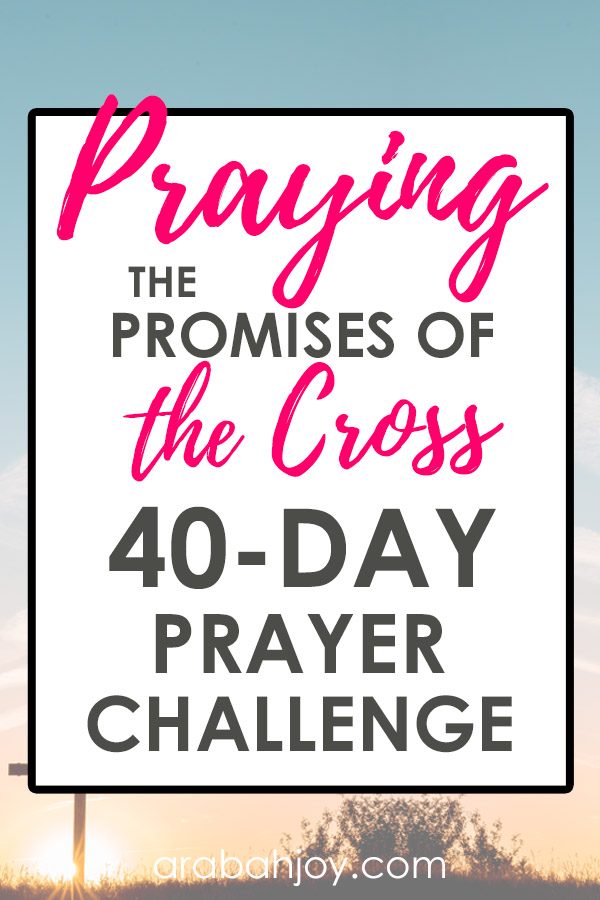 Here’s a simple-girl strategy I recommend :

> a hairband, wristband, or rubber band

> the 40 promises sheet  {Sign up and it will be sent straight to your inbox!}

Each morning, look up the day’s scripture and articulate God’s “YES” in your own words.

Then pray God’s promise for today back to Him, as a statement of faith. As you acknowledge the promise, accept God’s YES to you and give your verbal “I believe this is certain” back to God.

During the day, use emotional triggers to prompt renewed trust. These triggers are fear, anger, anxiety, shame, insecurity, depression, etc. When you recognize one of these mounting, it’s time to renew your trust.

Each time you experience a trigger, take the band off your wrist. Renew the “YES” God has given you and give your “AMEN” back to Him again. Then slip the band on the other wrist. 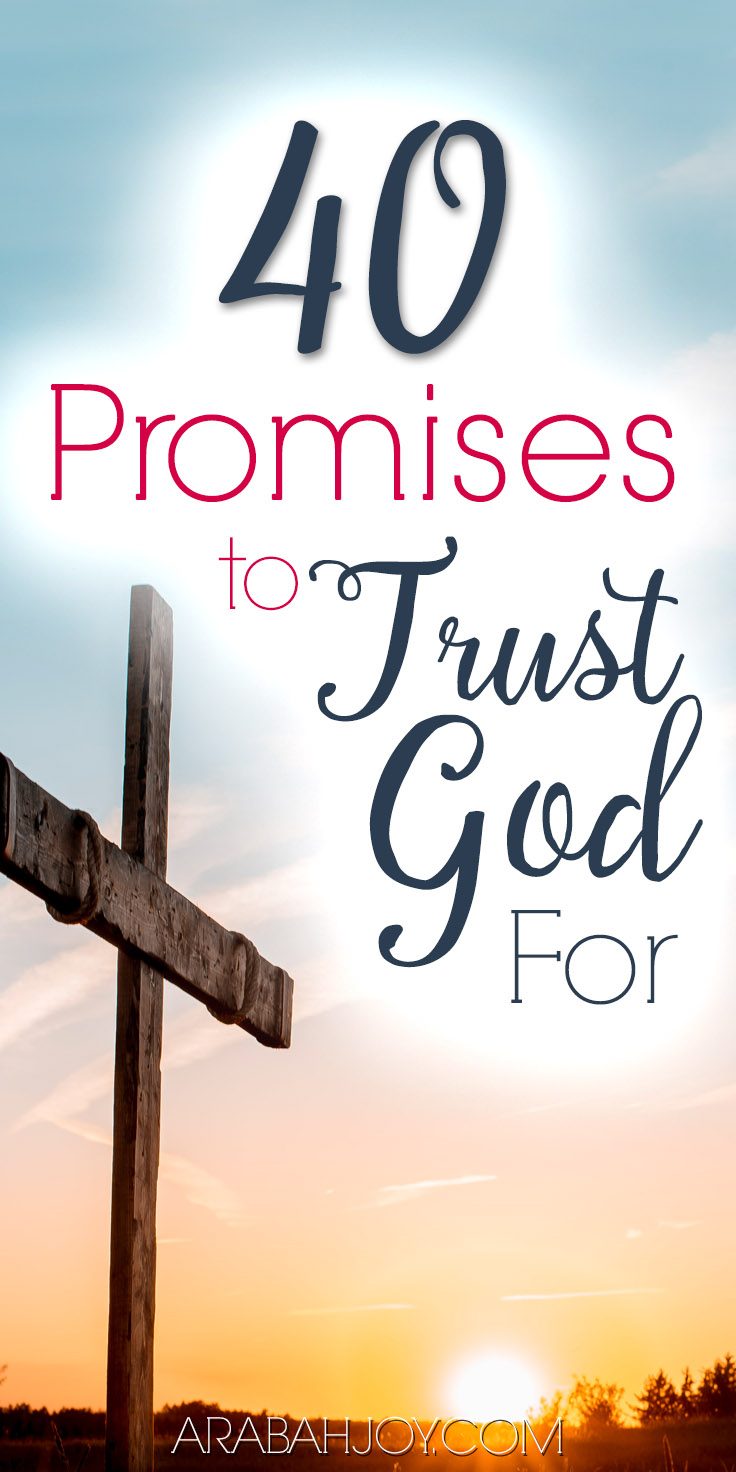 I’ll be sharing about my 40 days on my Facebook page and would love to connect with you there. And hey, will you take a moment to share this post? Invite a friend to join you?

One final invite? If you’d like a companion for your 40 day challenge, might you consider the 40 day devotional?

It’s like a friend for your 40 day trust journey, written straight from my heart and life experiences.  It’s available in print and digital forms here

Fighting for Your Kids: 5 Scriptures Every Mom Should Pray

How to Make a Simple Prayer Journal

How to Have a DIY One-Day Personal Prayer Retreat 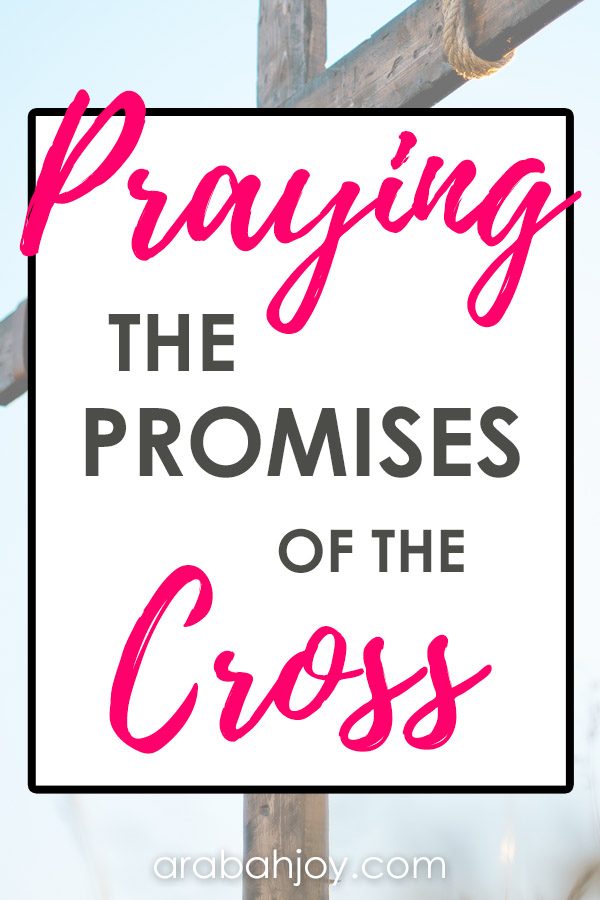 Welcome to the Arabah

Ever feel like you've lost your connection with God in the busy-ness of day to day life? Me too. Here, you'll learn power tools for connecting with God, gain a renewed intimacy with Him with daily touch points, and discover a sense of purpose and meaning in your life that you've never had before. As a Missionary & Online Mentor, I disciple others through a mix of story, transparent example, and practical instruction ... all centered around God's word. Welcome! Use the search bar below to find resources or check out my devotional book: 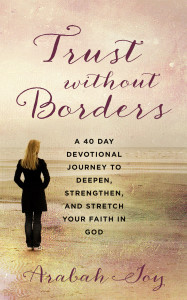