The book of Joshua is all about inheritances.

Which may be why I like it so much.

Each Israelite tribe (excluding the tribe of Levi, for the Lord was their portion) was given land to take possession of. Much like you’d take possession of a bank account left to you in a will or a gun collection passed to you from a relative, the Israelites were to go into the Promised Land and take it over.

Yet some of the tribes failed to fully possess their inheritance. Some put off strapping on their swords and doing the hard work of settling an untamed, enemy-infested land.

It’s understandable. I imagine it would be like loading up the car and heading down to Florida where a pearl necklace passed down from your grandmother awaits you.

You know it’s a nice piece of jewelry but you also know it’s going to cost several hundred dollars to get down there, not to mention time away from work and the trouble of getting the family on board with the plan. Plus, you’ve got a mean cousin who’s currently in possession of that necklace and she’s promised to fight you for it.

Turns out, the Israelites weren’t so keen on duking it out with the Canaanites either. 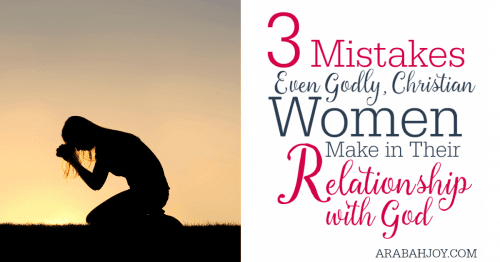 But Joshua knew the inheritance that awaited God’s people far exceeded the costs and inconveniences involved in possessing it.

So Joshua, in chapter 18 verse 3, said to them, “How long will you put off entering to take possession of the land which the Lord, the God of your fathers, has given you?”

Joshua called them on their complacency… their comfort… their status quo… and challenged them to move into a place of possessing promises. The Promised Land had been given to them and it was a good gift!

Joshua then instructed them to, “Choose three men to get up and walk through the land. Have them write a description of it according to their inheritance.”

If you are like me, right about now you are saying, “Wait a minute. Why did Joshua tell them to do that? What’s the big deal about sending some men to go look at the land and write some details down? Why didn’t he just tell them to get to possessing it already?”

It’s a good question…and a telling one. I think it’s because the people needed to know the goodness, richness, and wealth they were missing out on. They needed a fire in their bones to suit up and head out.

If you were told your poor old grandma left you that necklace and some money in the bank but you’d have to duke out a legal battle with that mean cousin to get it, you might drag your feet.

But if you were told your poor old grandma left you a necklace and some money in the bank to the surprising sum of a 1 followed by seven zeros (see, like my fancy description?) you might be ready to go at it with that cousin of yours.

After all, the necklace and money is yours… and it’s worth the headache of getting it into your possession.

It’s the same for us spiritually. We have an immensely valuable inheritance in Christ.

But how often do we put off truly taking possession of the wealth God has provided us?

Possessing promises is hard work. It takes effort. It tests our determination, faith, our brainpower, and our brawn. It’s much easier to become complacent, settling for amusements, gadgets and distractions. In doing so, however, we miss out on the rich inheritance provided us in Christ.

Sometimes, we need some motivation too and having rich descriptions of our promises written down becomes vital to our success. Having a systematic way of reminding ourselves of truth gives us a battle plan.

Yes, brothers and sister, we have obtained an inheritance.

But we can sit complacent and comfortable. We can stay entertained by the world’s amusements and put off taking possession of the wealth we’ve been given.

Maybe, just maybe, we need others in our midst to walk the length of the land and write descriptions of our inheritance so we can get fired up and get busy claiming it.

That is the thought behind this 40 day prayer journal co-authored by Amanda Criss and myself. 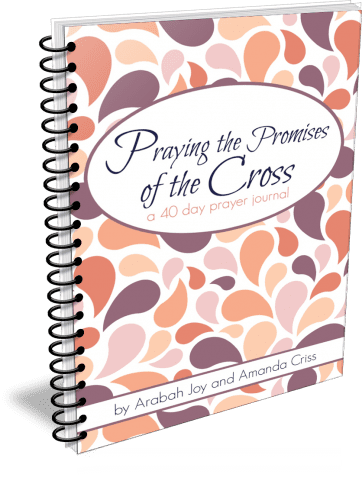 We don’t want us, collectively and as a community, to make the common and deadly mistakes of:

Our aim with Praying the Promises of the Cross is to do everything we can to start your engine anew, all cylinders go, for possessing your spiritual inheritance AND give you a systematic way of doing it.

Let it not be said of us that we missed out on what God had for us, that we neglected so great a salvation, so rich an inheritance, so wide a possession!

Instead, let us stir one another on to faith and rouse one another to action. Our inheritance is much too precious to neglect.

My prayer is that the eyes of our hearts be enlightened, that we would know the hope of His calling and the riches of His inheritance in us, the saints. (Ephesians 1:18) And may this little journal be used to that end.

Let’s strap on our sandals and get possessing.

**If you haven’t yet, you can grab your copy of the journal here!** 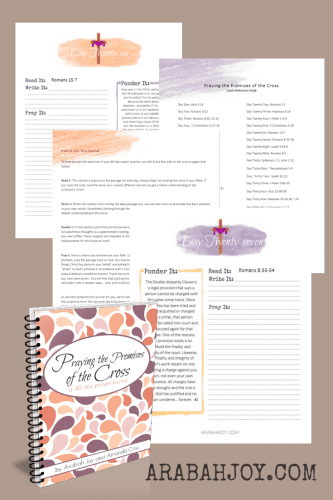